Artist Do Ho Suh Explores the Meaning of Home

From three-dimensional fabric sculptures of his parents' house in Korea to an intimate drawing of his New York studio, WSJ. Magazine's Art Innovator of 2013 investigates the idea of home—and what it means to belong in the 21st century.

A Conversation with Do Ho Suh

"One way or another, you have to deal with the site, both physically and psychologically."

Watch as Suh's life-size fabric installation, part of his Apartment series of soft architectural sculptures, is raised into place at Tate Modern. 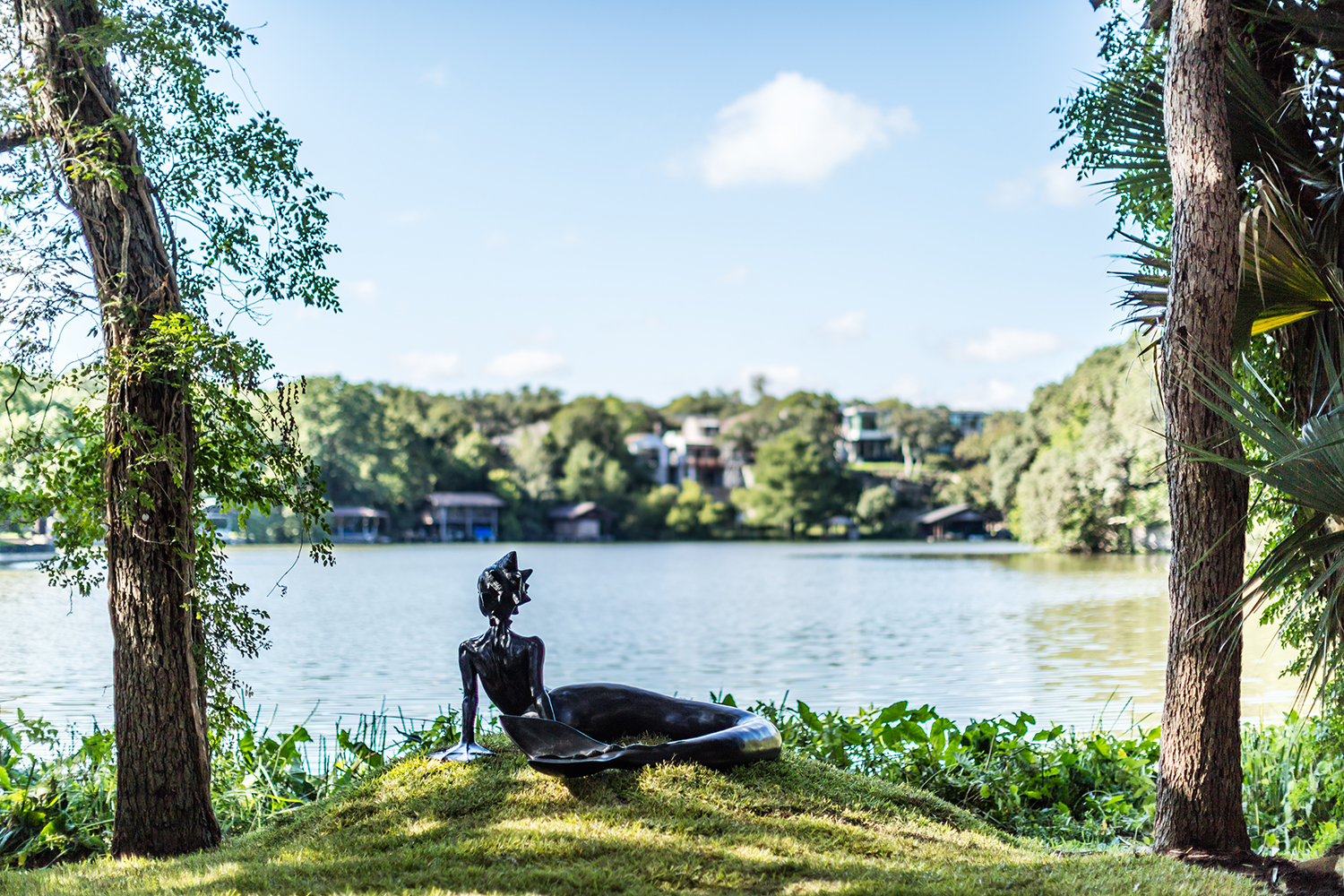